A Meeting of Minds: 400GbE and OTN

Monte Carlo is a city associated with speed and Formula One racing.  Since 1929 it has provided the backdrop to the Monte Carlo Grand Prix, which are run through its very streets.  The week of June 17, Monte Carlo played host to another event closely associated with speed – the WDM & Next Generation Optical Networking Conference.  The participants at this conference are interested in speed the same way that racing enthusiasts follow the Grand Prix, except in this case the speed that these participants need is to keep up with the exponential growth in bandwidth demand that is challenging their optical transport networks. 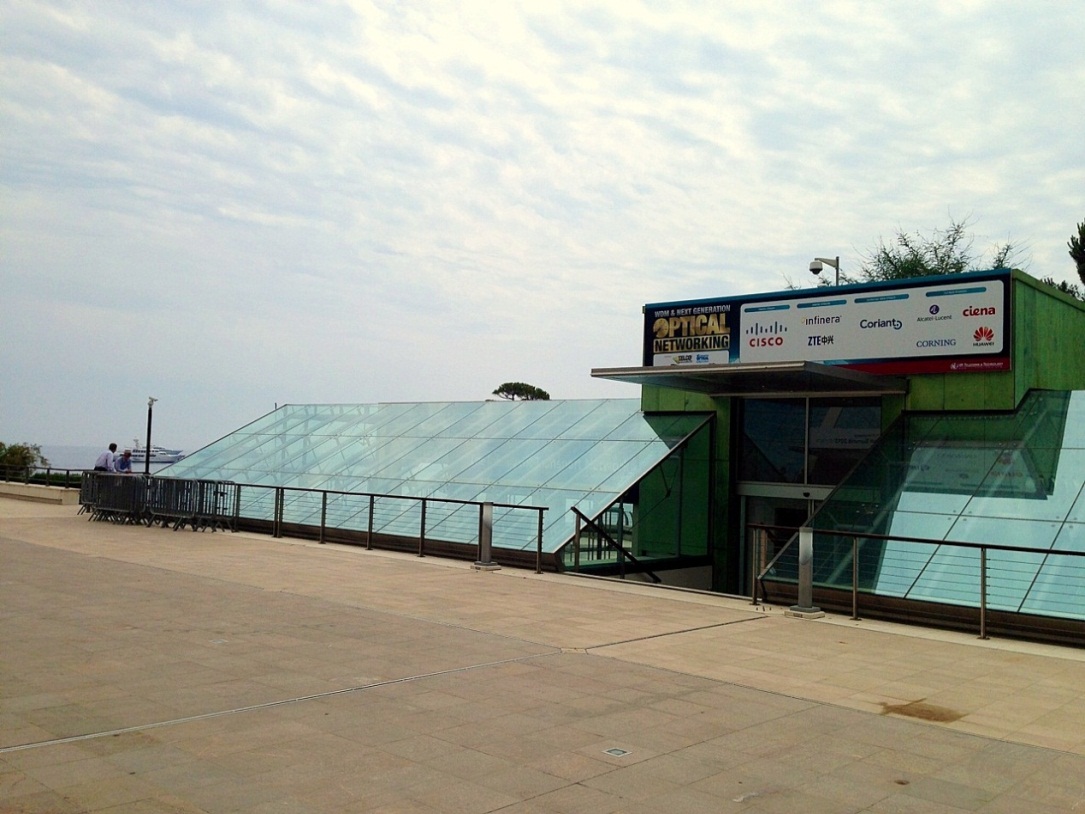 I headed to this beautiful city to start a different type of journey – the “Road to 400 GbE.”  The timing of this event was perfect, as the IEEE 802.3 400 Gb/s Ethernet Study Group had just held its first meeting the month before in Victoria, British Columbia, Canada.  The Ethernet Alliance hosted the IEEE 802.3 Interim meeting series where this first meeting took place, and in anticipation of the need for industry consensus building, organized a panel at the WDM & Next Generation Optical Networking Conference to discuss the interactions between 400 Gb/s Ethernet and the optical transport networks.  I was the moderator of this panel, entitled “Addressing the Needs for Higher Speeds:  400G versus Terabit.”  This panel brought together Martin Pels, from the Amsterdam Internet Exchange, Marco Bertolini from Alcatel-Lucent, Ghani Abbas from Ericsson, who is on the Board of Directors for the OIF, and Peter Stassar from Huawei, who is the Rapporteur for the ITU-T SG 15

It was ironic that this panel was meeting during the 3rd Anniversary Week of the Ratification of 40Gb/s and 100 Gb/s Ethernet.  In some ways the conversation was the same as it is with every speed jump.  What are the applications?  How far do we need to go?  What types of fibers are people willing to use?  These are the normal types of questions.  But one question was not discussed – Why are we talking to each other?  The 40GbE and 100GbE project settled this issue, and it was understood as the new IEEE 802.3 400Gb/s Ethernet Study Group was formed.  The transport of Ethernet will be carried across various networks, and it is imperative to all parties that the end-to-end communication of Ethernet traffic is enabled!

–          David Law is a distinguished engineer at HP Networking and chair of the IEEE 802.3 Ethernet Working Group