As I step into my new role as Chair of the Ethernet Alliance, I am both excited by what is ahead for the organization and in awe of the hole I will be trying to fill.  It is not often you get asked be the follow up act to a major industry figure.

If the topic is Ethernet, John has gone everywhere to talk to everyone. He has been a mentor to me as I’ve been working my way into the Ethernet community over the last 5 years.  Luckily John remains active in all things Ethernet through his many roles within IEEE.

John has put down the mantle of Ethernet Alliance Chair, and I feel very honored to be the one chosen to pick it up and take the lead in telling the Ethernet story for the Alliance. I look forward to working with the membership of the Ethernet Alliance as we move forward into 2020.  I can only hope to do it as well as he did. 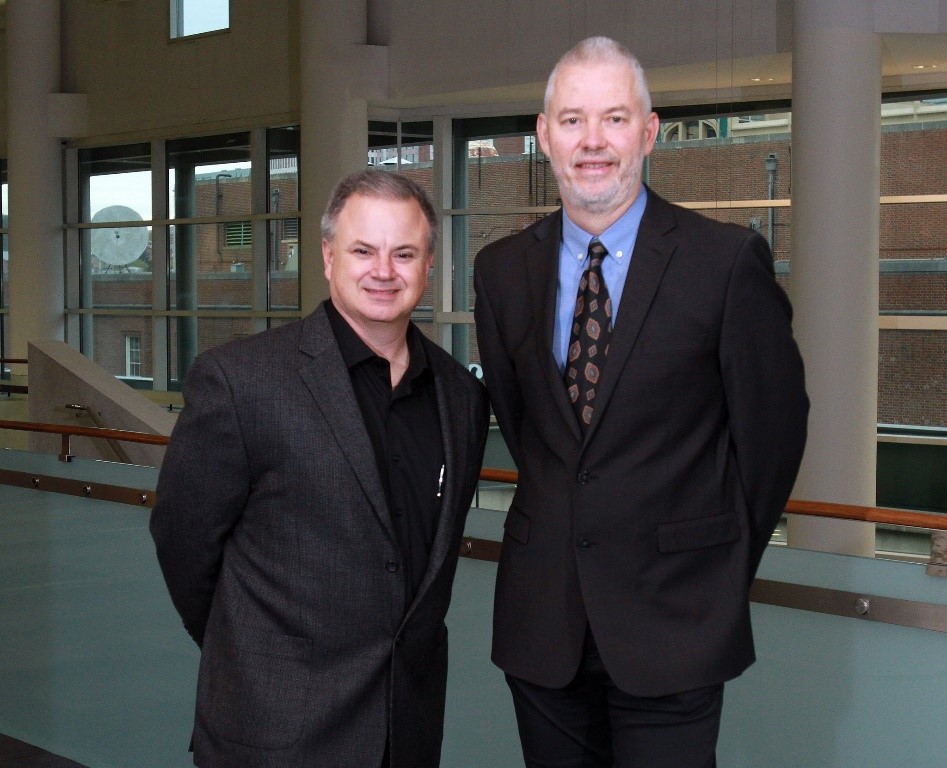 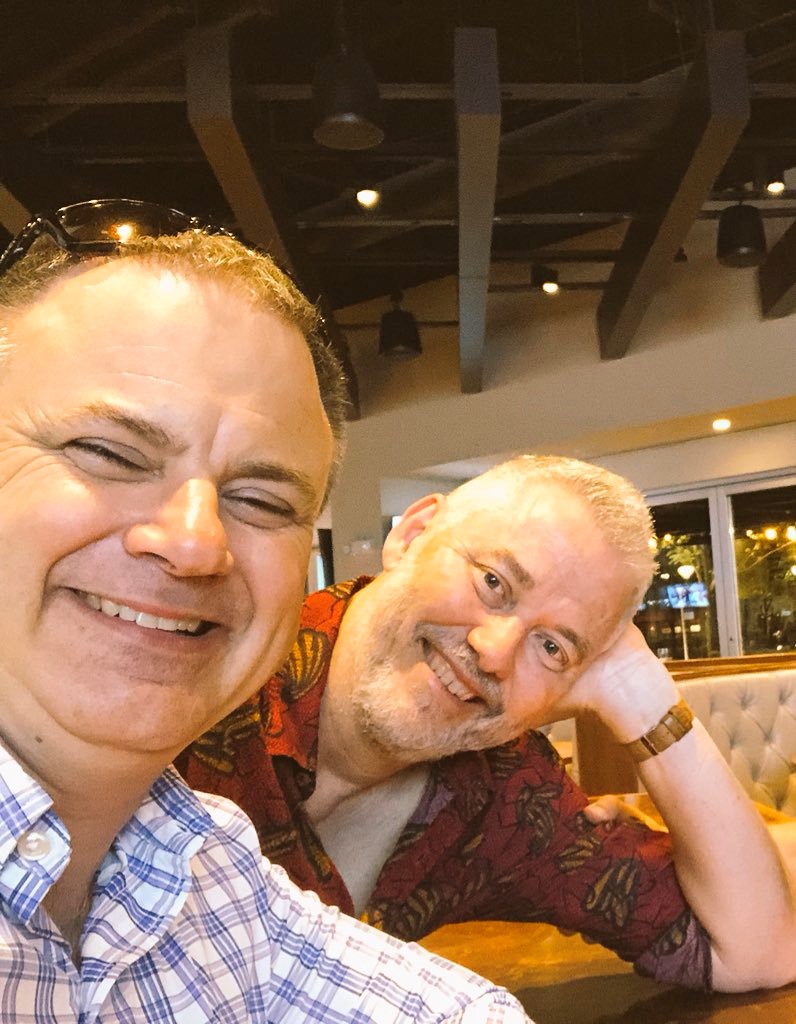 Peter is a Distinguished Engineer in Cisco’s Enterprise HW team. He works on system architecture for Cisco’s enterprise switching, routing, wireless and IOT products. While at Cisco, Peter has been a major contributor to the Catalyst switching product line, including the Catalyst 9000 family. He is chair of the Ethernet Alliance Single Pair Ethernet technical subcommittee. He’s been active in IEEE 802.3 for several years, mostly working on BASE-T projects. He was Chair of the NBASE-T Alliance from its inception until its merger with the Ethernet Alliance. He works on evolution of technology to add value to physical infrastructure and make technology consumable.