I’m not ready for a world without Dave. 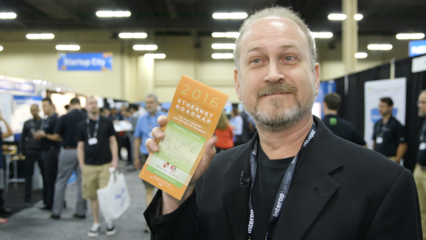 Ethernet Alliance Board of Directors member, Dave Chalupsky of Intel, passed away unexpectedly earlier this month. To say that he will be missed is an understatement. Those of us who had the privilege of working alongside him know just how much poorer we are for his loss.

A long-term technology standards development leader, Dave chaired a variety of IEEE 802 task force groups. Unlike other group chairs who would ask members to merely introduce themselves, he would ask that his members introduce themselves…and then tell a favorite joke, share a story, or sing a song. There were a few clunkers among the many jokes over the years but invariably, it broke the ice and brought people out of their shells.

Whenever Dave traveled for meetings and events, it was his habit to take the bus between the airport and his hotel. It let him get a feel of the city he was in, including scouting out hole-in-the-wall bars that might have good beer, live music or feed his secret passion for karaoke. Dave was an accomplished musician, and once formed an impromptu choir made up of his task force members (dubbed the BASE-T choir) to sing Happy Birthday to John D’Ambrosia on his 50th birthday in front of the entire IEEE 802.3 group. 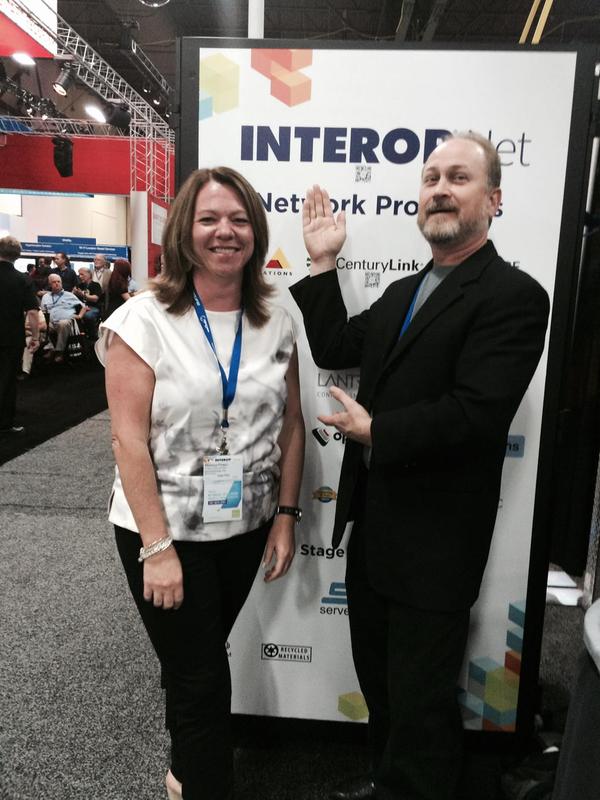 That was Dave – a breaker of ice who was quick to smile and even faster to laugh. But, that mischievous, merry-maker exterior couldn’t mask his brilliance or dedication to pursuing the technological advancements that are and will continue carrying Ethernet and the world into the future.

Wildly intelligent with a keen eye for game-changing technologies, an authority at the forefront of Ethernet transitions from 10 Mbps to 400 Gbps, Dave’s influence can be seen across the whole of the Ethernet ecosystem. A dedicated proponent of Ethernet over twisted pair, he was a key driver in BASE-T standards development. The effects of his work in server-switch connections inside the data center will be with us for a long time, as will his efforts promoting standards conformance and interoperability testing.

Speaking of interoperability, there was no greater champion for its cause than Dave. Early on, he intuitively grasped that the simplicity of “you plug it in and it just 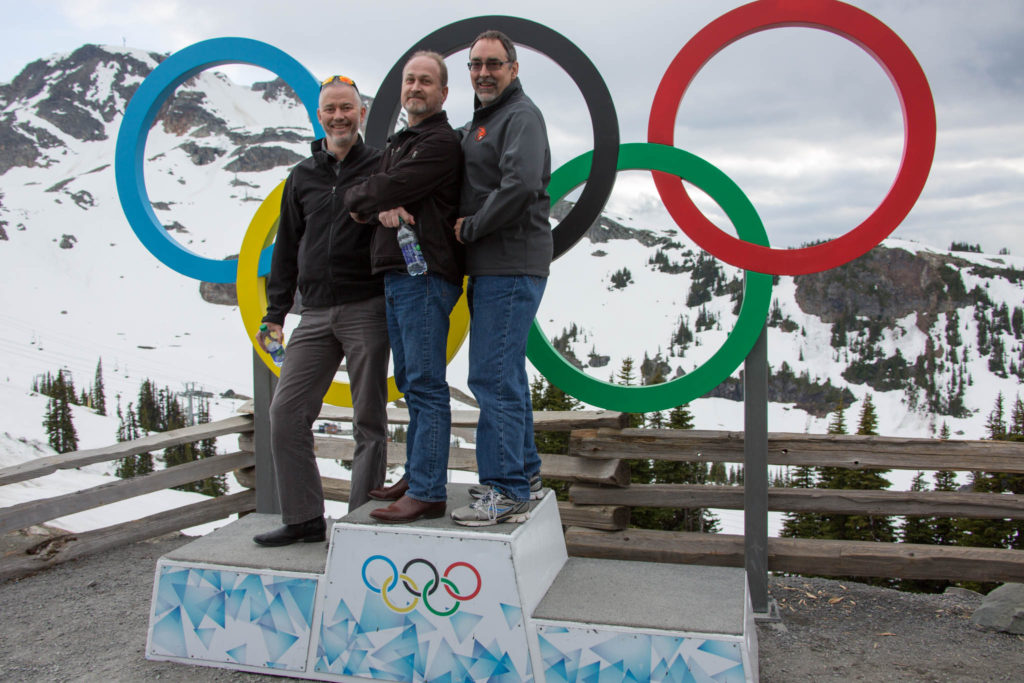 works” was essential to Ethernet’s longevity. It was this conviction that led him to lead numerous Ethernet Alliance plugfests, enabling scores of device manufacturers, vendors, and solutions providers to come together to ensure that Ethernet remained true to its promise of unparalleled interoperability. These confidential testing events bring a bunch of engineers and products together in one place, with the goal of getting everyone’s products working together. They have made a colossal impact on Ethernet and continue to contribute to the industry’s ongoing success. And we have Dave to thank for that.

As the saying goes, “Success isn’t just about what you accomplish in your life; it’s about what you inspire others to do.” Both personally and professionally, Dave was an inspiration to all of us here at the Ethernet Alliance. His warmth and wit, his lead-by-example work ethic and wisdom, but mostly his uncanny knack for turning strangers and acquaintances into friends, will be sorely missed.

None of us are ready for a world without Dave.