This past month the Ethernet community suffered a huge loss with the passing of David Chalupsky. 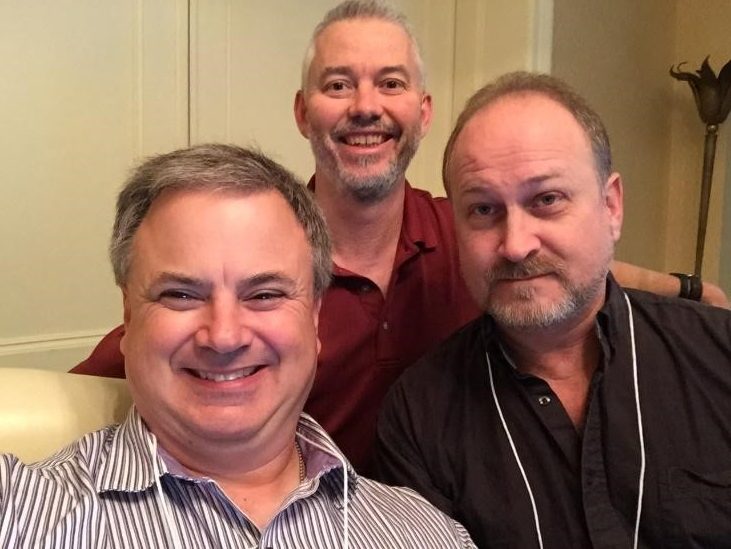 Dave’s role in the Ethernet community went far beyond the Ethernet Alliance.  Dave was a veteran of standards activ 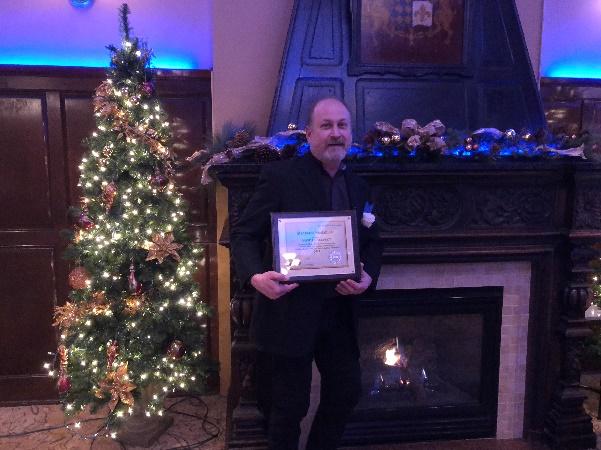 ities within the IEEE 802.3 Ethernet, as he participated in the development of 10GBASE-T,  40 GbE / 100 GbE, 100 GbE Backplane Ethernet, and many others.  Dave was the chair of the Task Forces that developed 2.5G / 5G BASE-T, as well as 25G / 40GBASE-T.  It was an honor to be at the IEEE-SA Awards Banquet where he was recognized with the IEEE-SA Awards Medallion for all of his contributions to the development of Ethernet standards.

I would be amiss, however, if I did not touch on what a great person Dave was.  He was one of those people that could always make you smile.  One of my fondest memories of Dave is when he led his task force to my IEEE meeting and had them sing me Happy Birthday on my 50th birthday.  That was Dave.  He would always try to make you smile.

Dave – Thank you for so many good memories.  I will miss you.