We all get them – calls from a number you don’t recognize, at an inopportune time.  These days, usually I let them go to voicemail.  However, for some reason while I was on an IEEE 802.3 standards call on the morning of Friday, August 28, something told me to pick up the phone. 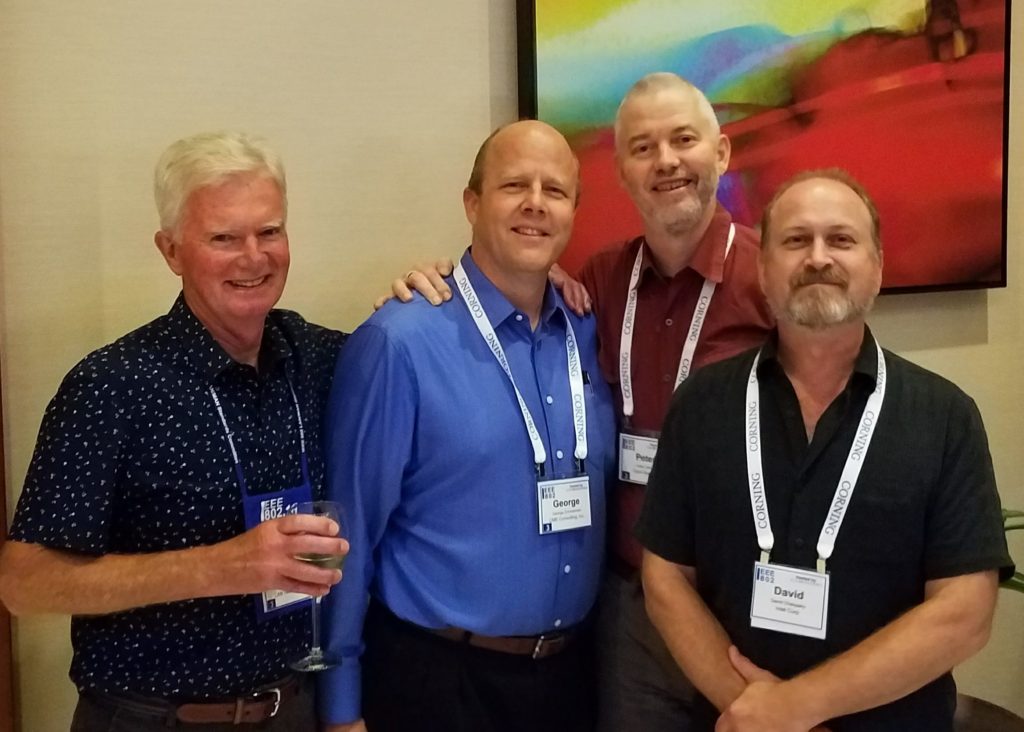 On the other end was Pete Cibula, a former Intel lab manager who I would generally love to hear from.  I prepared to ask him if I could call him back, but I could tell right away something was wrong.  Every so often, you get one of those phone calls that you wish never came.  This was one of them.  My friend and colleague, Dave Chalupsky, had died suddenly.

Another of my friends and colleagues, Peter Jones, spoke for many of us when he said, “I am not ready for a world without Dave”.  So, it is with me.   I’d known and worked with Dave for over 15 years.

Professionally, Dave was a “go-to” guy of mine for many technical things.  He was the Task Force Chair on 802.3bq and 802.3bz, where I was the editor.  He was the Ethernet Alliance BASE-T and High-Speed Networking Chair, as well as being on the board.  And he made it look easy, serving broad needs of the industry.  But it wasn’t just service in leadership, Dave brought substance.  If I wanted to know about the diversity of needs for server interconnection – I asked Dave.  If I was pondering the need or advantage of one type of connection over another – I talked with Dave.  If I was thinking about how different parts of the server Ethernet ecosystem – PHYs, Controllers, server chipsets, and even cabling – would come together, I talked with Dave.  In all these things, Dave’s thinking influenced not only my own, but many others’ thinking – and ultimately the shape of Ethernet today.  Dave and I worked closely together on the three multi-gigabit BASE-T Ethernet standards.  Starting with 10GBASE-T, then 25G/40GBASE-T, and finally 2.5G/5GBASE-T, Dave was my collaborator, and together we not only produced standards, but co-wrote, ‘the spaces of BASE-T’ for the Ethernet Alliance, describing where each of these fit. 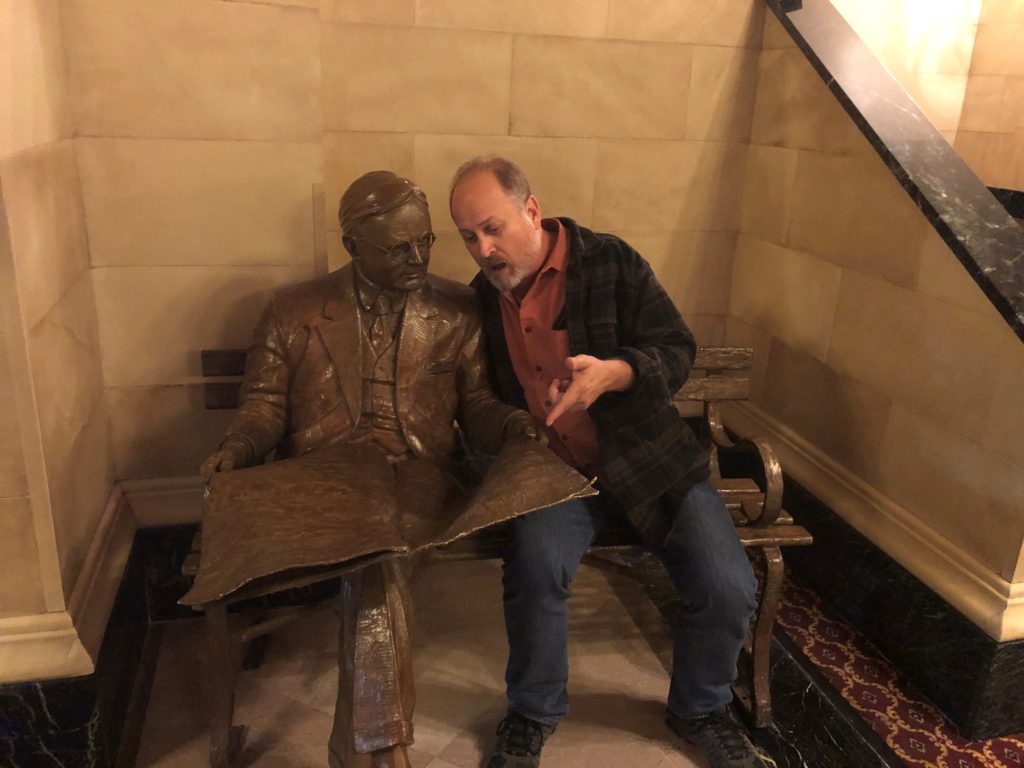 However, I (and I suspect many) will remember Dave not for his technical contributions, but because of his humanity. When I first met Dave, I recall that he was one of those people you instantly like.  He had a warm and welcoming sense of humor, and an unending sense of fun.  I looked forward to seeing him whenever we met.  He wasn’t just a colleague – he was a friend.  And from the outpourings I’ve heard in the past few weeks, I wasn’t alone in valuing the personal touch Dave brought to our work-gatherings.  Whether it was his love of music, ability to find the local dive-bar in nearly any town, his self-deprecating banjo jokes, or his now-legendary way of doing welcomes and introductions, with songs, jokes, or stories, Dave filled the spaces of our work life with mirth and humanity.

No, I’m also not ready for a world without Dave, but we don’t get that choice.  So, like others before him, I’ll see Dave in little things all the time.  I will remember him when I see the directory of ‘BASE-T parody songs’ on my computer, when a joke makes me smile, or am just having a drink with friends, or even when I hear the sound of a banjo. I’ll remember him when I need inspiration or some technical guidance.  Dave’s memory will remind me that the electronic connections aren’t necessarily the important part of our work together – but ultimately, the way they fit together, and the human connections that make the difference.