Here we are, four months into a new year, and there has already been much activity in the higher speed networking Ethernet ecosystem.  The list of the accomplishments in this space includes, but is not limited to the following:

As I wrote in my last post, I firmly believe that “interoperability is the foundation of Ethernet and makes Ethernet the ubiquitous fabric of choice.”  Now is the time to reassess compatibility among the various vendors, sub-components and implementations through compliance and interoperability test suites.

The Ethernet Alliance Higher Speed Networking (HSN) Subcommittee is pleased to announce our next plugfest  scheduled for October 2021 at the UNH InterOperability Laboratory.  This interoperability event will be the first to look at 100 Gbps/lane Ethernet electrical PHYs and electrical interfaces and will also revisit 50 Gbps/lane technology.  These two lane rates will not only spur the increased use of 100/200/400GbE, but are also key catalysts for moving to the next higher Ethernet rates.

The October 2021 Ethernet Alliance HSN Plugfest is expected to address many different elements of the Ethernet industry, including OSFP, QSFP, QSFP-DD, and SFP connector form factors, in addition to Ethernet switches, FPGAs and NICs, electrical and optical interconnect products, test and measurement equipment, and electrical and optical testing methodologies. An outcome of this HSN Plugfest will be to provide Ethernet developers, operators, and users with the current status on new implementations of the individual building blocks as well as the complete end-to-end solution. Feedback from the event’s successes, challenges, and opportunities will be fed back into products as well as the standards development process.

The Ethernet Alliance HSN subcommittee will be developing the test suites and test criteria for the October 2021 HSN Plugfest in the coming months and actively seeks input and feedback from the industry.  Offering a competitive advantage exclusively for members, Ethernet Alliance plugfests provide a neutral, secure testing environment. 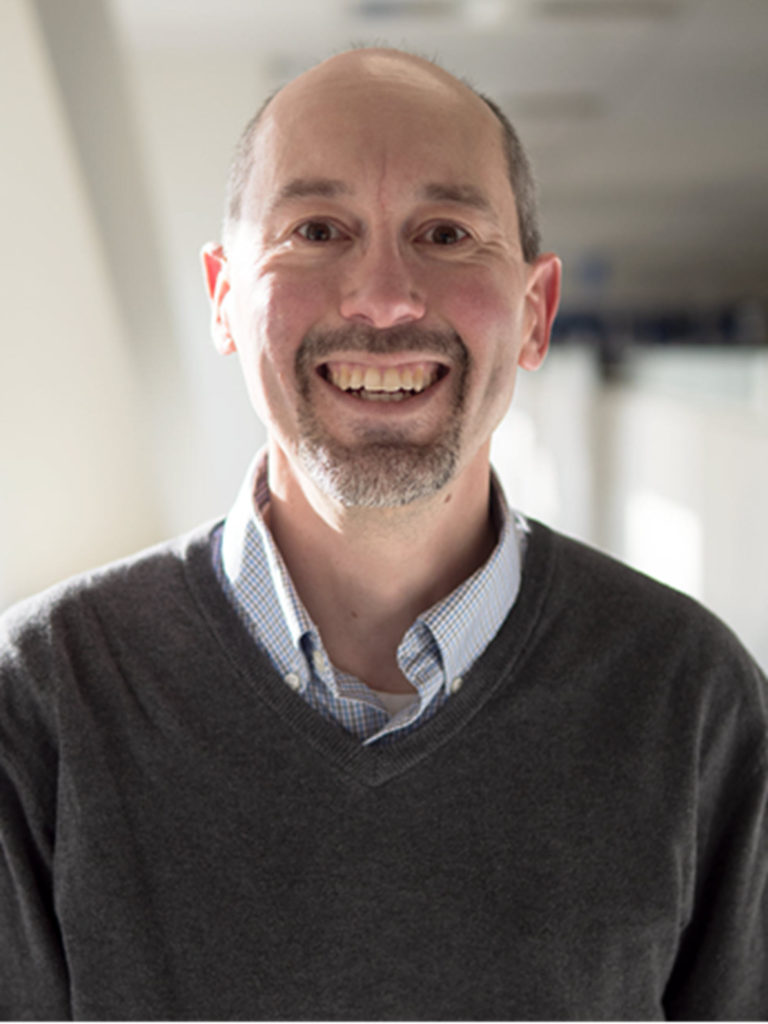 Kent Lusted co-chairs the Ethernet Alliance High Speed Networking subcommittee. He joined Intel in 1999, focused on designing Ethernet board products and teaching IEEE 802.3 BASE-T compliance testing to customers all over the world. Kent won an Intel Achievement Award in 2002 for his contributions towards delivering the world’s first client and dual-port server Gigabit Ethernet controllers. He continues to be an integral part of the Ethernet PHY interoperability debug team over many generations of SERDES products (10 Gbps, 25 Gbps, 50 Gbps and beyond). Since 2012, Kent has been an active contributor and member of the IEEE 802.3 Ethernet PHY standards development leadership team and is currently the Vice-Chair of the IEEE 802.3ck 100G SERDES electrical interfaces Task Force.