Reducing the barriers to “Anything is Possible”

Our economy depends on the ingenuity of its producers to deliver.  Whether in times of stability and growth or in crisis, producers have stepped up to provide important products and services efficiently and flexibly.  Armed with determination and a can-do attitude – and the engineering ingenuity to back it up – the response to any challenge, no matter how demanding, is: given the right mix of resources and time, anything is possible!  From the perspective of automation systems, technology exists to move data from anywhere in an automation system to provide visibility, analysis and further system automation, improving overall performance.

However, there can be high cost of taking advantage of these opportunities as result of steep learning curves, islands of automation, and the 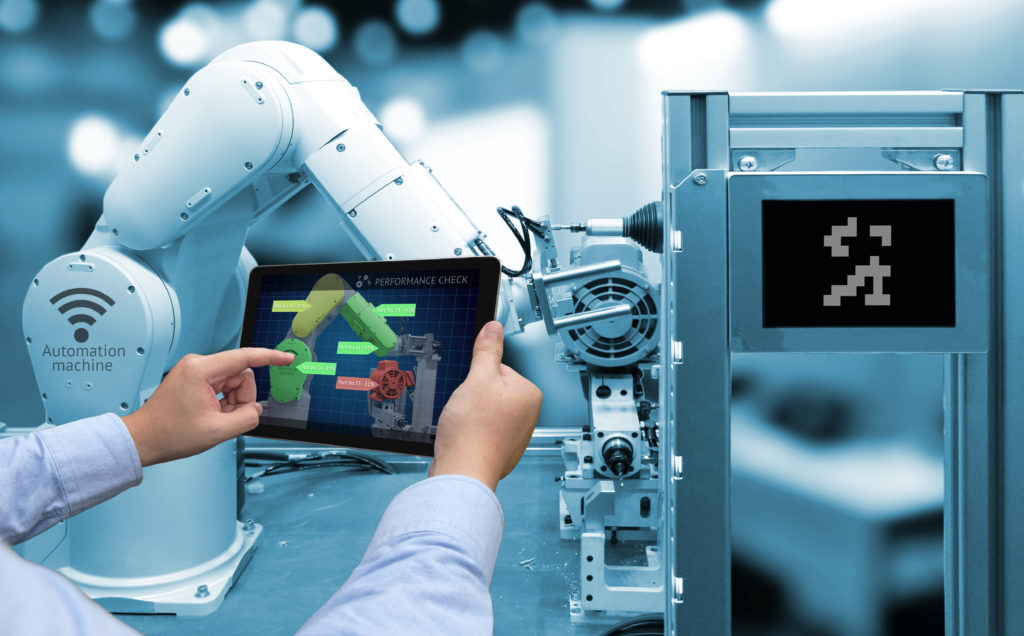 risk of increasing complexity.  Any time data needs to be moved from one type of system to another, deep expertise and knowledge is required of both systems to configure and move the data.  In some cases, machines do not even have connectivity to each other or to the main plant network.  In other cases, producers fight downtime when meeting the demand for increasing automation results in growing system complexity.

Single Pair Ethernet is a technology that will reduce the barriers to adoption of ethernet for devices that need both power and limited communications, which often use various 2-wire fieldbus protocols.  It operates over a single twisted pair while delivering the full ethernet stack.  Single Pair Ethernet is unique in that it can deliver data with up to 1km reach – and delivering up to 10mbps speeds at that distance, plenty of bandwidth for many devices used in building or industrial automation.

It also uses single-pair powering technologies, similar to PoE to deliver power to those devices – up to 50W for shorter distances, and less for its full 1km reach.

For IP20 applications where there is limited mechanical, chemical or ingress risks, IEC has recently approved for publication 63171-1, which is their Variant 1 connector design.  This design offers unshielded and shielded styles and is expected to be used for all in-panel and building automation applications (M1I1C1E1 applications as defined by TIA 1005, Telecommunications Standard for Industrial Premises).  Versions of these new connectors are already in pre-production and have been tested to show strong performance in high EMI environments.

With investments that have been made in building Industrial Ethernet networks over the past decade, Single Pair Ethernet technology provides an opportunity to build on that foundation with a relatively simple migration path, since it is merely an extension of the existing Ethernet network.  This also drives enhanced visibility of both devices and data, and better usability of the data across a broad range of applications.  When automation systems take the fullest advantage of ethernet, especially with the new Single Pair Ethernet technology for automation devices, “Anything is Possible” takes on a whole new meaning. 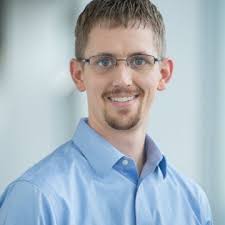 Mike Vermeer is an Ethernet Alliance member and Engineering Development Strategy Manager at Panduit.  He has a Mechanical Engineering degree from Purdue University and an MBA from DePaul University. In his 15 years at Panduit he has taken various roles as inventor, product line manager, services manager, and acquisition lead.  He most enjoys learning from his customers’ perspective and bringing innovative solutions to common challenges. Mike is currently focused on the development and launch of Panduit’s Single Pair Ethernet offerings.