The IEEE 802.3™ Ethernet Working Group would ordinarily meet in person six times a year (three IEEE 802 Plenaries and three IEEE 802.3 Interim Meetings) but the pandemic forced a quick rules change to allow virtual meetings. Timelines have remained unchanged or only modestly changed. To achieve this, the various study group and task force meetings that would have occurred within a week at an in-person meeting are now stretched over multiple weeks to give opportunity for the attendees to balance other objectives and manage the time shift from their normal work hours depending upon their geographical location. There are still ad-hoc virtual meetings that had already been the norm before the pandemic to further the work between plenaries and interim meetings. Although the distinction between plenaries, interim meetings, and ad hoc meetings has been kept, the practical effect is to meet nearly weekly and sometimes multiple times in a week. 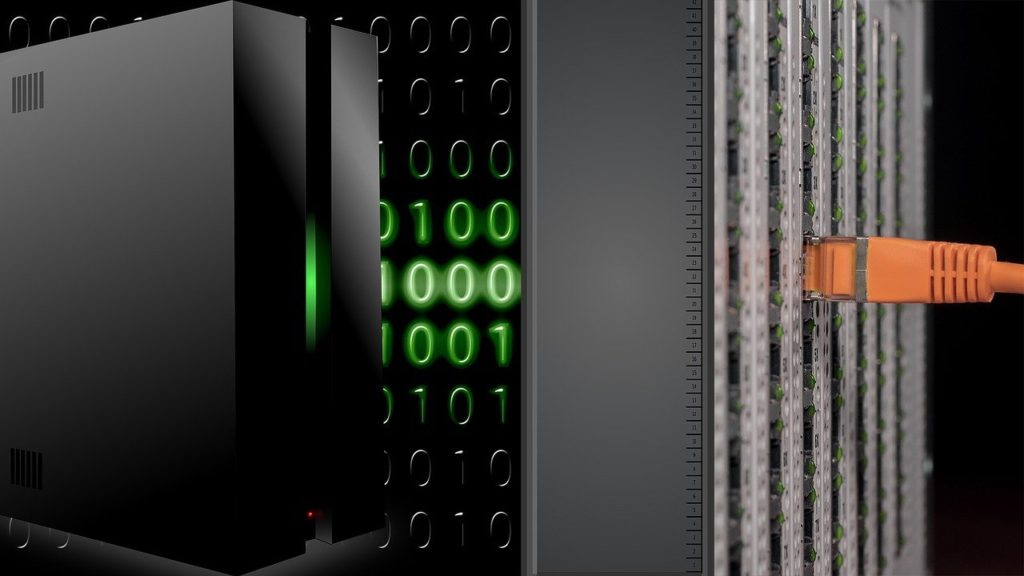 There are currently thirteen projects with established task forces and one study group, the IEEE 802.3 Beyond 400 Gb/s Ethernet Study Group, which has its first meeting in January 2021. The study group will have much to cover in terms of considering what the next higher rate or rates of Ethernet should be and making sure broad market potential, technical feasibility and economic feasibility can all be met. The Ethernet Alliance Technology Exploration Forum (TEF) 2021 – The Road Ahead – happening this week – will explore such topics as the next generation of Ethernet rates. To register and find more information about specific topics and sessions go here.

Of the thirteen projects, seven of them relate to optical Ethernet. The youngest project is the IEEE P802.3db™.  Specifications for multi-mode fiber interconnects using 100G wavelengths are being prepared for 100G, 200G and 400G Ethernet at two reaches of 50 and 100 meters with the number of parallel fibers providing the required bandwidth. This project complements the 100G wavelength specifications developed in the almost completed IEEE P802.3cu™ project for 100G Ethernet over 2 and 10 km of duplex single mode fiber. In addition, the IEEE P802.3cu™ project used 100G wavelengths to define 400G Ethernet interconnects over 2 and 6 km of duplex single mode fiber.

The IEEE P802.3cp™ project is covering applications that need optical interconnects using a single fiber for transmit and receive known as bidirectional optics or bidi for short. The project has a large scope covering 10G, 25G and 50G Ethernet over 10, 20 and 40 km reaches, where they can leverage mature technology.

The challenging optical projects have been IEEE P802.ct™ and IEEE P802.3cw™ defining 100G and 400G Ethernet, respectively, which include operation over optically amplified single-mode fiber links with reach targets of at least 80 km using amplitude and phase modulation of light in concert with coherent detection using an optical local oscillator in the receiver to recover the amplitude and phase. The overall DWDM system that forms the links can also include DWDM optical multiplexers and demultiplexers. The project challenges stem from phrasing the specifications using IEEE 802.3 methods assuring interoperability. Other standards organizations have already prepared substantially similar specifications. IEEE P802.3ct is near completion while IEEE P802.3cw has much remaining work.

Passive optical network (PON) is getting an upgrade via the IEEE P802.3cs™ project for optical subscriber access supporting point-to-multipoint operations using wavelength division multiplexing over an increased-reach (up to at least 50 km) for 10G downstream and 2.5G and 10G upstream.

The IEEE P802.3cy™ project is defining electrical interconnects for the automotive industry for 25G, 50G and 100G Ethernet over at least 11 m of at least one type of electrical automotive cabling.

A project garnering much industry attention is the IEEE P802.3ck™ defining backplane, chip-to-chip, chip-to-module, and copper cable using 100G electrical signals for 100G, 200G and 400G Ethernet with the number of parallel electrical connects providing the required bandwidth. Equalization and its management are one of the aspects providing feasibility, which is even more important using PAM-4 modulation for the 100G electrical signals comprising the electrical interfaces. Even with the great interest in the project, the project is still not slated to complete major changes until January 2022. 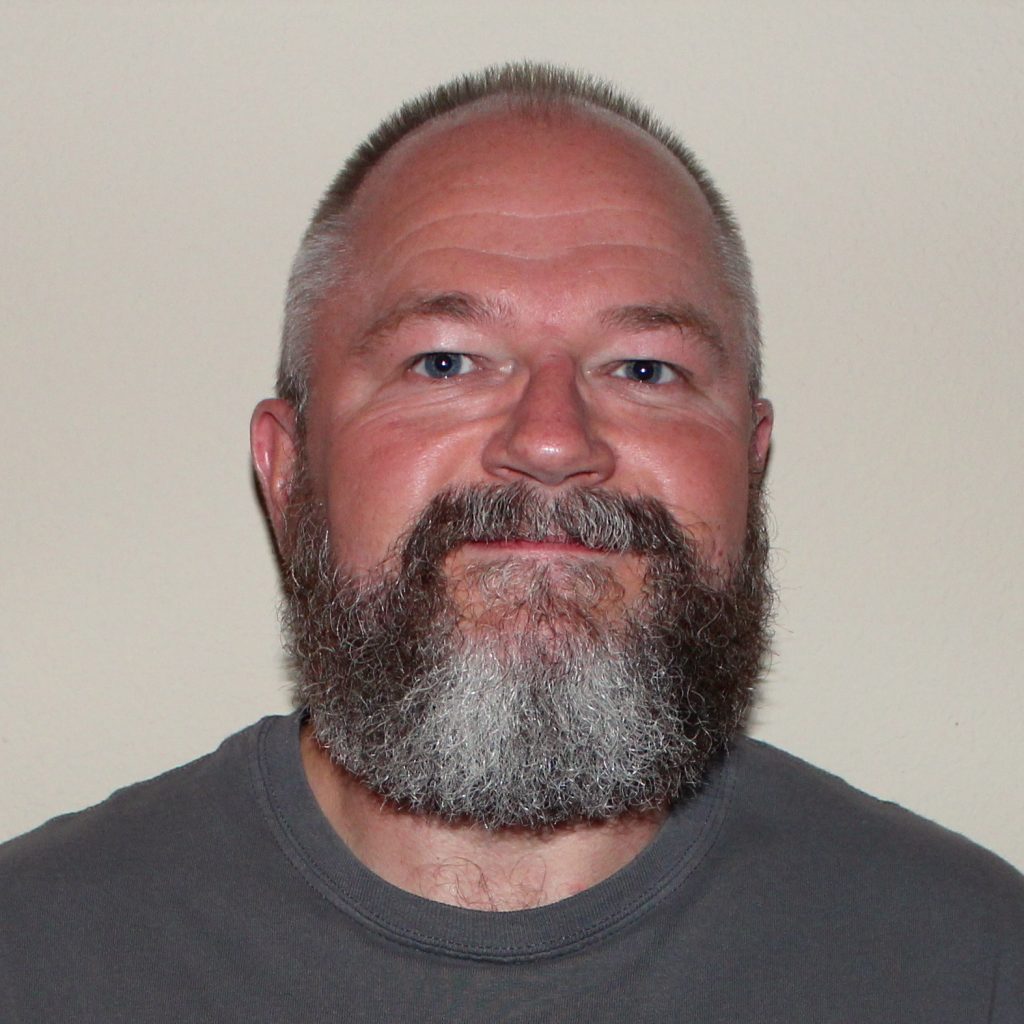 Dr. Jeffery J. Maki is a Distinguished Engineer II at Juniper Networks working on cloud optics. He is a member of the board of directors of the Ethernet Alliance and an IEEE 802.3™ Ethernet voter. In the OIF, he is PLUG Working Group Chairman and technical voter for Juniper Networks. For the Consortium for On-Board Optics (COBO), he is Vice President and Data Center Networking Working Group chairman. He is chairman of the 4WDM MSA Group, co-chairman of the 100G Lambda MSA Group and a participant in the QSFP-DD and SFP-DD MSA groups. He is an OSA and IEEE member. He has a Ph.D. in Optics from The Institute of Optics, University of Rochester, Rochester, New York.