One day in early 1973, Dave Boggs was in the basement of Building 34 at the Xerox Palo Alto Research Center. He was configuring some newly arrived Data General minicomputers, Nova 800s, each about the size of a microwave oven.

After a while, Boggs noticed he was not alone. I was at the other end of the basement, huddled over a reel of a mile-long coaxial cable. I was experimenting with an oscilloscope, sending pulses down the long coax and seeing what they looked like coming out the other end. Rounded.

Boggs noticed I was struggling to cut the shield and crimp the connector onto the end of the coaxial cable. He walked over and offered to help. Dave had been putting connectors on coaxial cable for years. He did not draw blood.

Boggs was then a Stanford graduate student, underutilized at Xerox Parc. In a few days I had won permission from Boggs’s supervisor, David Liddle, and recruited Boggs to work with me on building the first Ethernet. Never work alone.

Boggs and I were inseparable for the next two years. We both wore Brooks Brothers button-down dress shirts almost every day. He tended toward yellow, I toward blue, to match my eyes. Some called us the Boggsy Twins.

Our work routine was simple. We had a log book of spiral-bound carbon-copied graph paper. We were careful to record everything about our progress toward getting Ethernet to work. Both hardware and software. We had room for 60 integrated circuits, and we wire-wrapped them together on the board.

Each day we would work until we got tired. Then, in the wee hours, we would drive home, with an intermediate stop at Stickney’s 24-hour restaurant on El Camino. Dave drove his International Harvester, and I drove my Volkswagen Bug. We convoyed in the dark down the empty Page Mill Road to El Camino and turned right over to Stickney’s. We would eat something really bad for us and then continue home, planning to meet in about 9 hours.

Ethernet sent its first packet in November 1973. The packet traveled less than an inch before coming back. We then built another Ethernet card and connected the two by a mile of coaxial cable. The pulses looked pretty much like the rounded ones we saw back in the basement of Building 34, after traveling almost the speed of light for a mile at 2.94Mbps. The next big step was to connect three Ethernet cards. After that, it was downhill.

Boggs ramped production of printed circuit Ethernet cards to be plugged into the growing number of Alto personal computers. Boggs was a leader on the team spreading an internet throughout Xerox. And this was an Internet, not of dumb ASCII terminals, but of the first of gorgeous PCs, one on every desk — imagine.

When I left Xerox in 1979 to found 3Com, Boggs opted to stay at Xerox and continue his research. He also wanted to finish work on his Stanford PhD. Afterward we called him Doctor Doctor Boggs, a play on Dr. D.R. Boggs.

I invited Boggs over to 3Com to celebrate the shipment in 1987 of the 500,000th Ethernet card. We would soon be shipping millions per month. 3Com’s engineers lined up to meet Boggs. Of the Boggsy Twins, he was also the likeable one.

Boggs is famous for a quip. He was on a large conference panel in the San Jose Convention Center with some enemies of Ethernet. They had models showing that Ethernet could not work. Having by then built thousands of working Ethernets, Boggs calmly countered:

“Seems Ethernet does not work in theory, only in practice.” 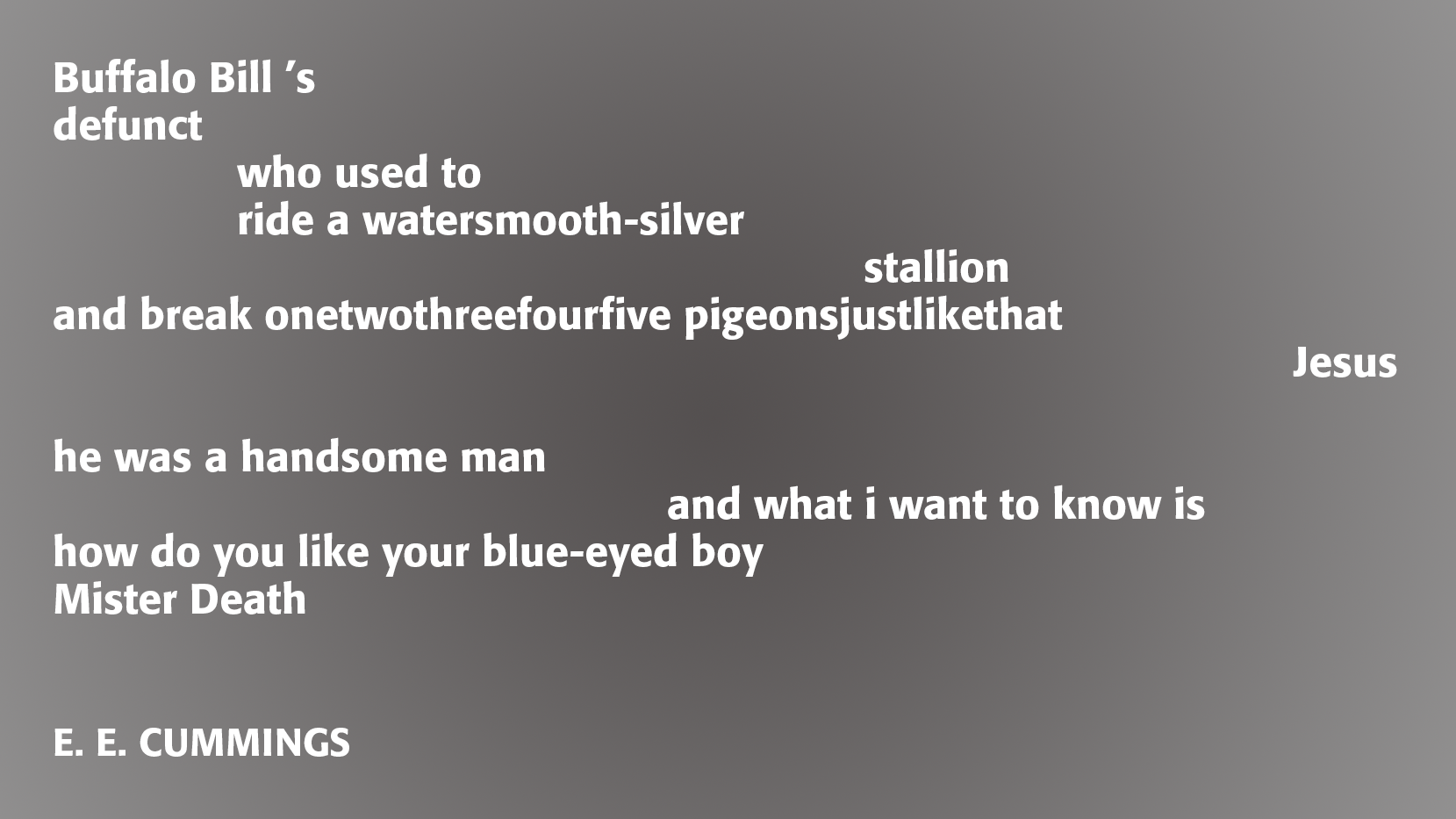